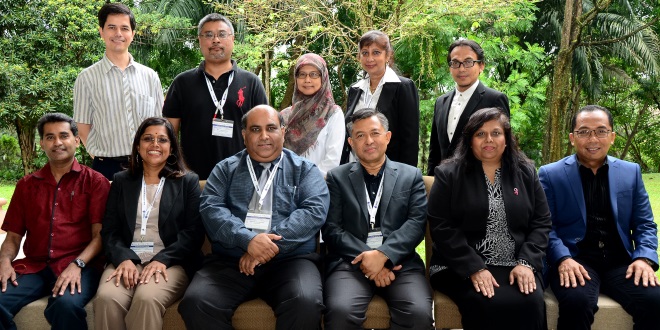 by Dr Amran A. Rahman

The committee has introduced a new track for the ASM in honour of the professors of radiology in the country. This year, Professor Basri Johan Jeet Abdullah, from the department of Biomedical Imaging, University of Malaya and Professor Ibrahim Lutfi Shuaib from the Advanced Medical Institute, Universiti Sains Malaysia were given the honour. Wise words for the audience and trainees during the lectures. There was a lively Q & A sessions following Professor Ibrahim’s lecture regarding the post graduate teaching in Malaysia.

The annual Dato’ Samad films quiz has entered its 4th year. Dato’ Samad used the theme of the congress, Cardiovascular Imaging, as his theme for the quiz. At the end, despite some bonus questions, there were joint winners for this quiz. Open system of UM, USM and UKM were declared the joint winners. Radiology Malaysia extends its heartiest congratulations to them! 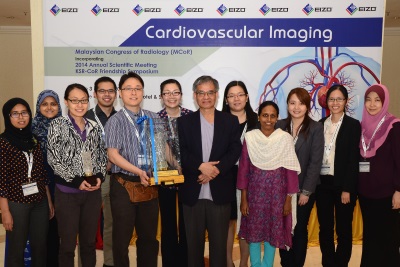 The president Dr.Rahman chaired the session and the reports for the previous meetings were read and passed.

The council members then stepped down and subsequently a general election was held and the new council was chosen with Dr. Rahman being unanimously re-elected as President of the College of Radiology. 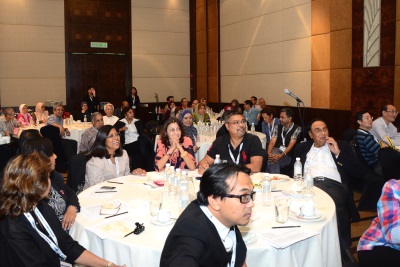 A section of the CoR Members who attended the 2014 AGM